Kerala culture is distinct and harkens back to India’s illustrious past. On a cultural journey, there is one experience that must be the center of attention. Kerala, on the other hand, has a diverse cultural landscape. They’re all focused on the residents’ religious beliefs. Kerala’s culture developed into its lively and colorful shape as a result of the diverse lifestyle patterns that it inherited from the many dynasties that controlled the area. It is a perfect fusion of old Tamil-Dravidian and Arya-Indian culture, and it has been heavily affected by Arab countries, China, Portugal, Holland, Japan, and the United Kingdom. Many distinctive customs, ceremonies, and practices arose as a result of the presence of Tamil and Sanskrit elements in the state. Ayurveda and Kalarippayattu, Kerala’s traditional medicinal treatment and ancient martial art, were brought to the state by Buddhist influence. Even Kerala architecture, which is known for its gabled and tiled roofs, is used in construction. There are many aspects of Kerala that should be acknowledged while talking about this beautiful place. 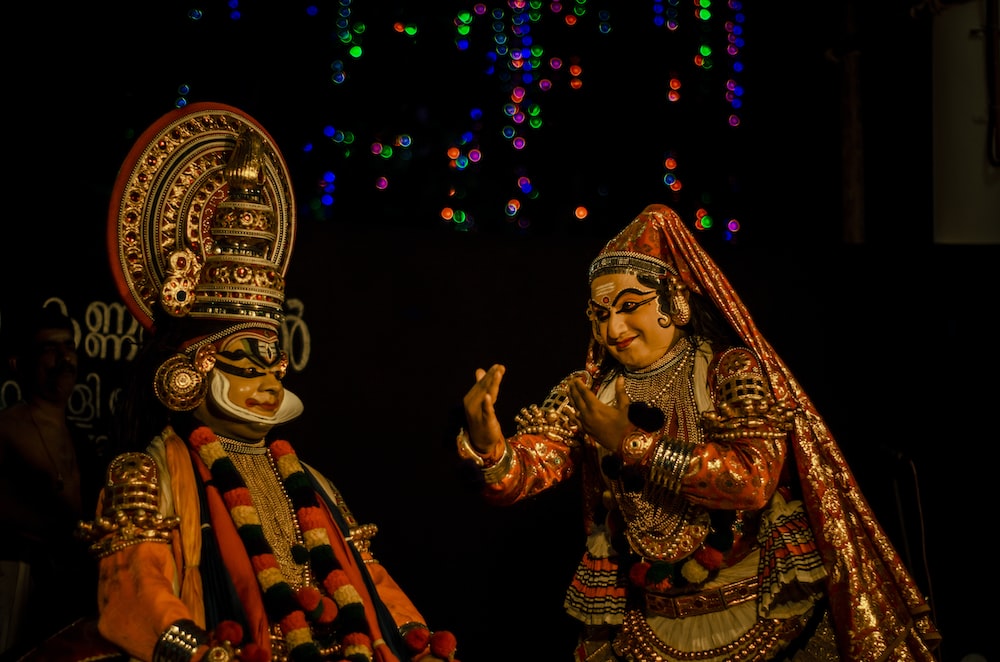 When it comes to the performing arts, Kerala is in for a treat. This state’s theatrical prowess has been recognized by UNESCO, which has designated one of its art forms, Koodiyattam, as a Masterpiece of the Oral and Intangible Heritage of Humanity.

These art forms have been around for millennia and reflect the way of life in Kerala. Koodiyattam, Kathakali, Krishnanattam, Mohiniyattam, and Thullal are among Kerala’s most well-known performing arts.

All of these art genres have a common topic of heavenly stories, but what distinguishes them is the vivid narratives they provide.

Kerala culture is known for its music. The enchanting Carnatic music, which is the heartbeat of Southern India, is produced in this state. However, few people are aware that Kerala has its local music, Sopanam, which serves as the backdrop to many Kerala customs, such as Kathakali.

Melam, on the other hand, is a popular Kerala traditional music form. This temple-centered music style, which boasts an ensemble of over 150 musicians, is another incentive to visit Kerala.

If there is one thing that Kerala’s customs and traditions revolve around, it has to be its spices. Kerala’s scent is typified by spices. What’s more, why wouldn’t it? They are an important part of the local cuisine. From pepper, vanilla, cardamom, and clove to cinnamon, nutmeg, ginger, turmeric, and other spices, you may find them all in Kerala.

Furthermore, the flavor of these spices lingers in one’s mind for a long time. That is why explorers rushed to Kerala in search of its treasures, crossing seas, and oceans. 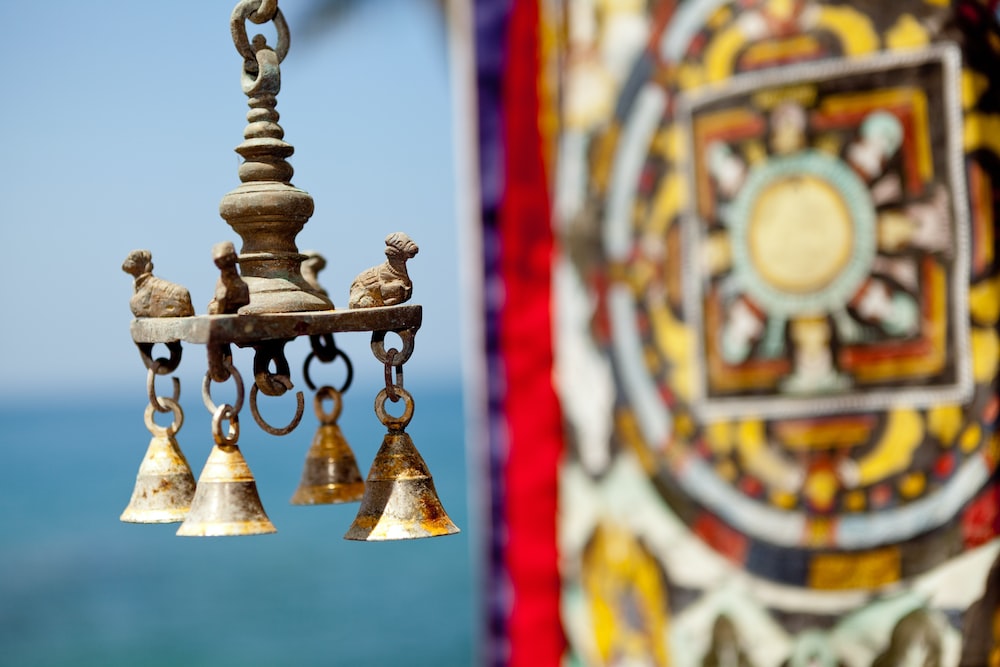 Kerala provides a wide range of vegetarian and non-vegetarian cuisine for the foodies among us. Keralan food is a delight for all food lovers out there, as it is high in proteins and spices. You’ll notice that the locals utilize a lot of chilies, curry leaves, mustard seeds, turmeric powder, and asafetida in their meals when you’re eating these delights. And, if you haven’t already started drooling, know that Keralites also include a variety of rice recipes in their meals.

Steamed meals are another distinctive feature of Kerala cuisine. These light and healthy steamed preparations (mostly of rice) are used as a meal staple. Whether it’s a Kerala Sadya (a banquet meal served at occasions and festivals) or a simple rice and coconut dish, it’s impossible not to fall in love with the food here.

Keralites are recognized for their captivating folklore, which has been passed down through generations. The state’s folklore is primarily concerned with agriculture and religious practices. Folklore has always played an important role in the development of the state. Kerala’s folk tales are at the heart of everything, from rituals to festivals to way of life. 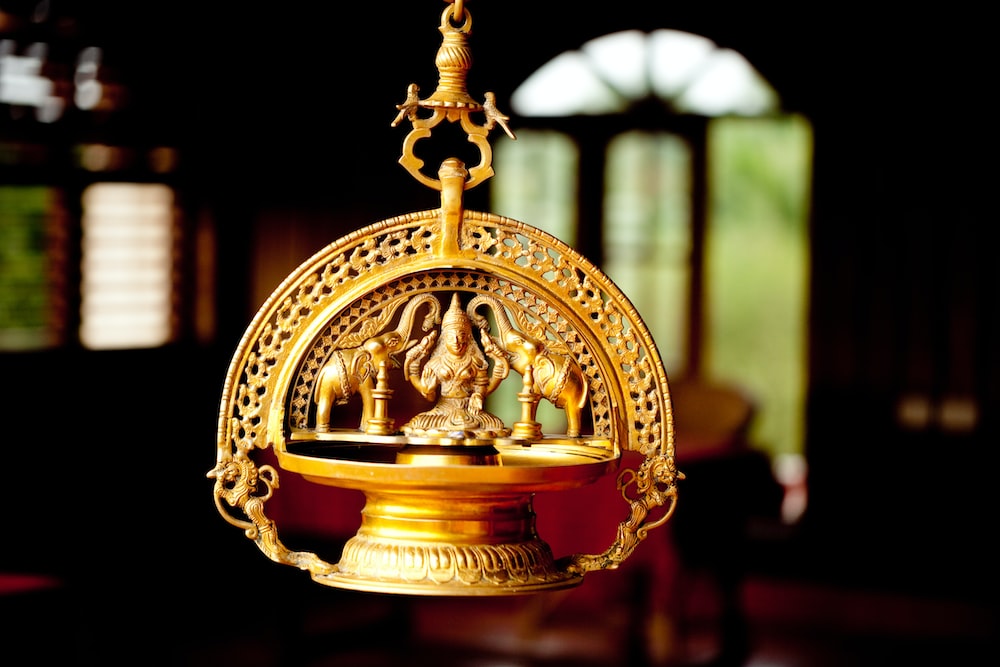 We are not exaggerating when we say that Keralites are infatuated with gold. They use gold in nearly everything, from their clothing to their temples to their jewelry and so on. What, though, is the cause for this? The answer, of course, is related to Kerala’s past. Kerala was a major spice trading center. The Europeans swapped the spices on the seashore for gold because they were so precious. Gold became the symbol of grandeur from that point forward. It later became a part of social events surrounding the marriage, establishing it as a state status symbol.

Kerala has a diverse cultural landscape. UNESCO has designated one of its art forms, Koodiyattam, as a Masterpiece of the Oral and Intangible Heritage of Humanity. The enchanting Carnatic music, which is the heartbeat of Southern India, is produced in this state. Keralan food is high in proteins and spices. Locals use chilies, curry leaves, mustard seeds, turmeric powder, and asafetida in their meals. Keralites are recognized for their captivating folklore, which has been passed down through generations.