Referred to as God’s Own Country by the Government of India, Kerala has been the topmost tourist destination for people around the world who are captivated by the beauty the land has. Kerala has beaches, mountains, lakes, and immense beauty. Specifically talking about the mountains, there are various places where tourists can enjoy the mountains and especially trekking. Below are some best places for trekking in Kerala. 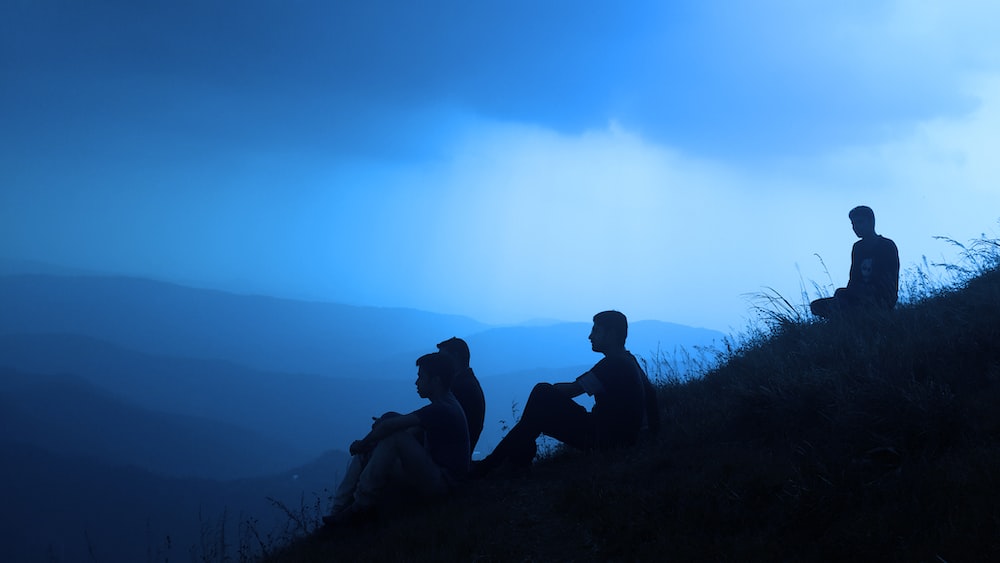 One of the best and most famous places in Kerala and has the most magnificent mountain, which makes it the topmost priority for trekking. People going there can enjoy the view of tea plantations, Neelakurinji plants, and breathtaking views. This place can only be visited during the daytime as animals do stay there and it will be difficult for them as well as for the tourists.

This is one of the third highest peaks in Kerala and has high tourist demands. It borders the Neelgiri mountain making the aura more splendid. Chembra peak timings are from 7 am-12 pm and after that nobody can enter the premises although the ones who have already entered can stay there till 4 pm. The guards move around there all the time, making it a safe place.

This peak is located in the Eravikulam National Park, which gives tourists an advantage to visit both the national park and do trekking as well. Anaimudi is the highest after all the other Himalayan ranges. The area is filled with wide varieties of flora and fauna and has the largest population of Asian Elephants, Neelgiri Tahrs and Gaurs. The beauty of the peak glorifies more due to the rivers. The best time to visit this place is between November till May.

The second highest peak in Kerala has started inviting tourists from around the country. Particular days have been dedicated and have been referred to as the annual trekking season, which has already begun from January and is going to last 26th February. Just like Anaimudi, there are guards as well, but they are with the tourists in the group. Named after the sage Agasthya, it is one of the pilgrimage places as well. It is one of the most serene places in Kerala, which is filled with beauty, medicinal herbs, and fauna. 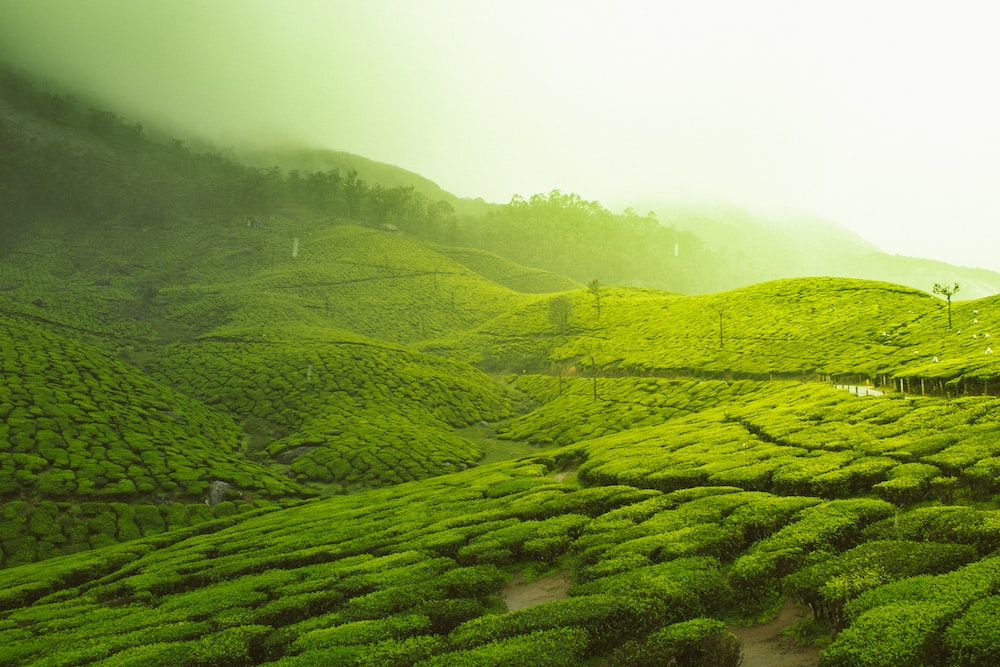 This place has got its name from Lord Ram, whose footprints are found on the rock. It is one of the windiest places, with an awe-inspiring view from the top. The rocky structure built there is the main attraction over there. It is advisable for the visitors not to visit the place during the rainy season as the surface could be dangerous.

This place has attracted tourists both for its trek and waterfall. The trail is just 4km but worth the travel as it is quite segregated from the main city, which helps the person t rejuvenate.

Ponmudi is also referred to as the golden peak and is one of the most scenic places, which is highly recommended to tourists who want to have a break with their family as well. The hill is mostly covered with fog and stays open for visitors throughout the year. The trail is a bit difficult for the tourist due to its length of 18km but can be one of the best treks. The best time to visit this trail is from November to March.

This was all about the top hiking destinations in Kerala. The article lists out the top 7 destination which is worth the visit. As Kerala experiences heavy rainfall from June till September, it might be difficult to go on hiking then that’s why it is suggested to visit these places in October and November to admire the beauty.