In March 2020, complete India went into the grip of a global pandemic called COVID. The moving rush has been completely stopped due to the fear of death and some following strict government guidelines. Some states showed an excellent performance to manage this global threat, Kerala is among one of them. 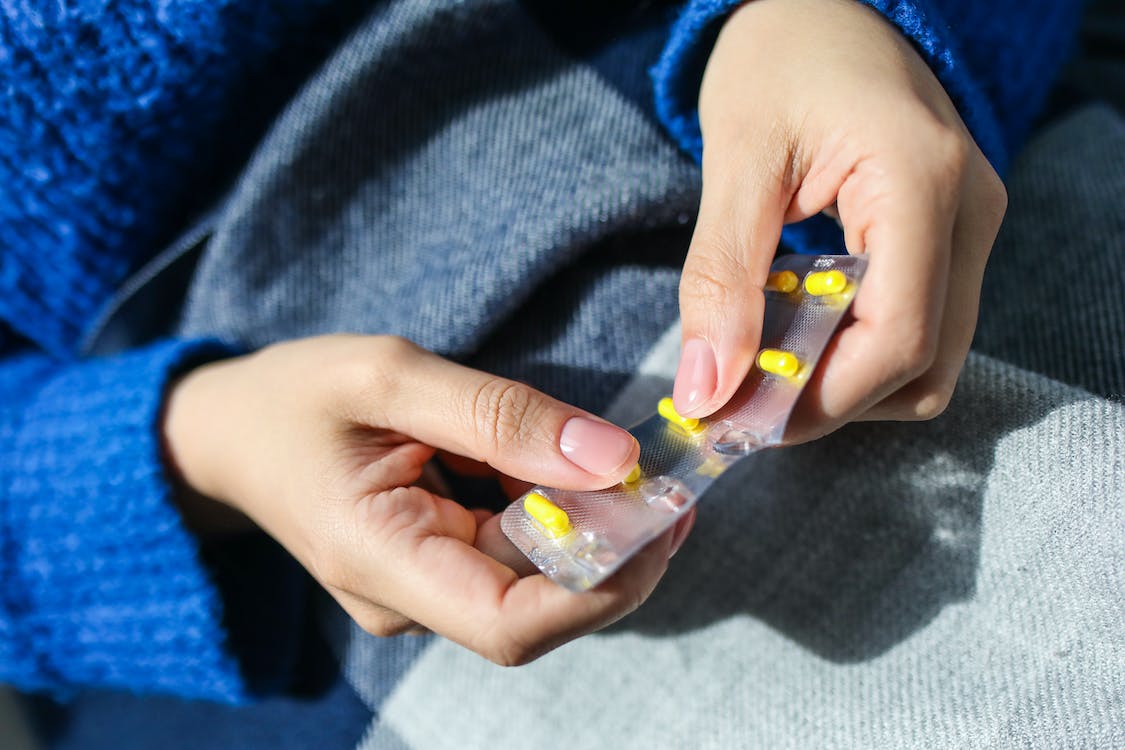 It looked like they have already some set previous strong systems and key tricks which made them able to deal with the thing carefully. As the pandemic started affecting India, the quickly high-level committee has been set up to track all initiatives to stop the threat as much as earliest. The monitored committee led up by the chief minister, health minister, chief secretary, and the principal health secretary was striking hard to beat the opponent soon. They are all set to monitor, coordinate and guide the on-ground team. A separate state control room was also formed for the same. Every key detail regarding the pandemic went releases for public welfare so that people start to take it seriously and truly support the government. The good management of all connected cadre of health systems and the maintained sufficient resources worked very well. The set response system worked robustly. The initial screening and surveillance system for the upcoming passengers supported the corona warriors beautifully and the ability to handle things easily. 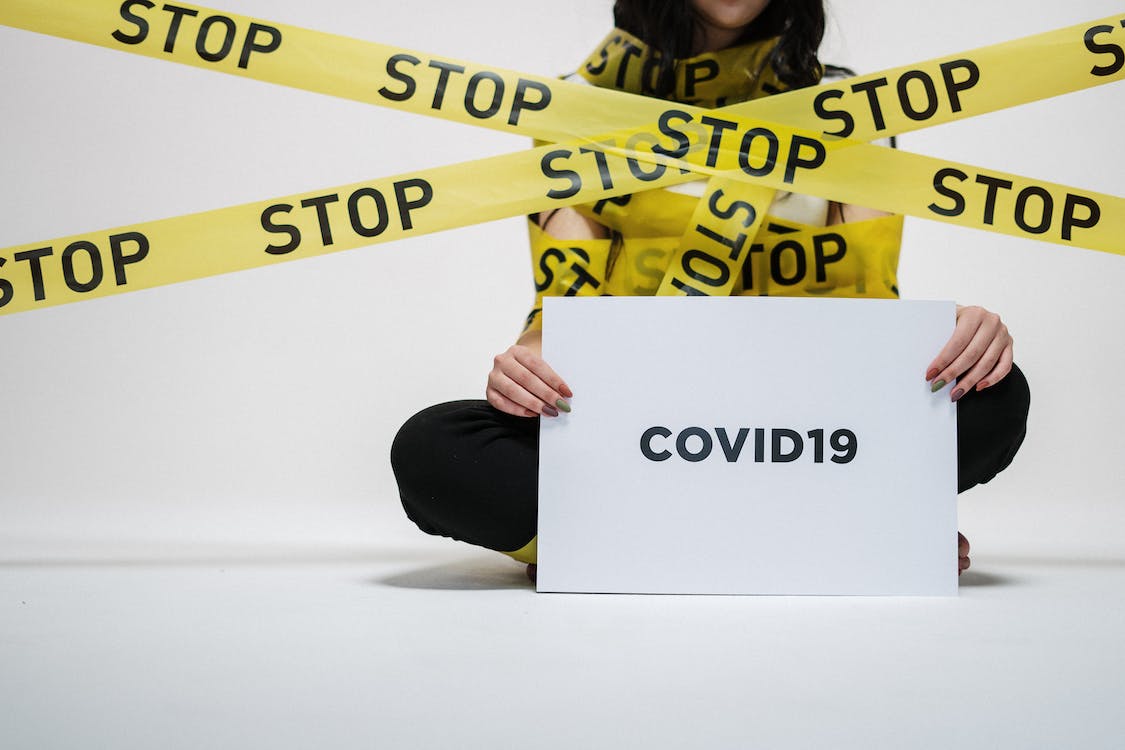 If by chance any suspects and infected cases entered in the different parts of Kerala then the health system also had a well-structured functional department for the same. They have all the initiatives taken details of the entered passengers and on per the alert, they start tracking the threat. The Xpert-SARS-CoV testing panel was also there for quick monitoring. They started collaborating with 8 government institutions and 9 private institutions for testing the upcoming samples. They also had an emergency surgery system for the same. The proper infrastructure has been provided at all isolation centers. The continuous monitoring, summed up day calls, proper home visits was in charge as per the strict guidelines to stop the threat as soon as possible. A separate telemedicine portal also started working as an e-sanjeevani for teleconsultation across the state. Approximately 1143 mental health professionals including psychiatrists, psychiatric social workers, clinical psychologists have been appointed for the good fare of the local public.

The complete official authorities showcase a wonderful example of good management at all levels. They have the initiatives like “Break the Chain”, an awareness campaign specially started for the local public to better know an upcoming thereat. This campaign focused completely on handwashing, hand hygiene, physical distancing, and cough etiquette. Many hand washing stations were also installed at different pre-planned locations. It brought behavioral change to the public. A much know women’s self-help group Kudumbashree also gave their best. They approximately formed the 1.9 lakhs Whatsapp groups with 22 lakhs neighborhood groups to educate the people perfectly. 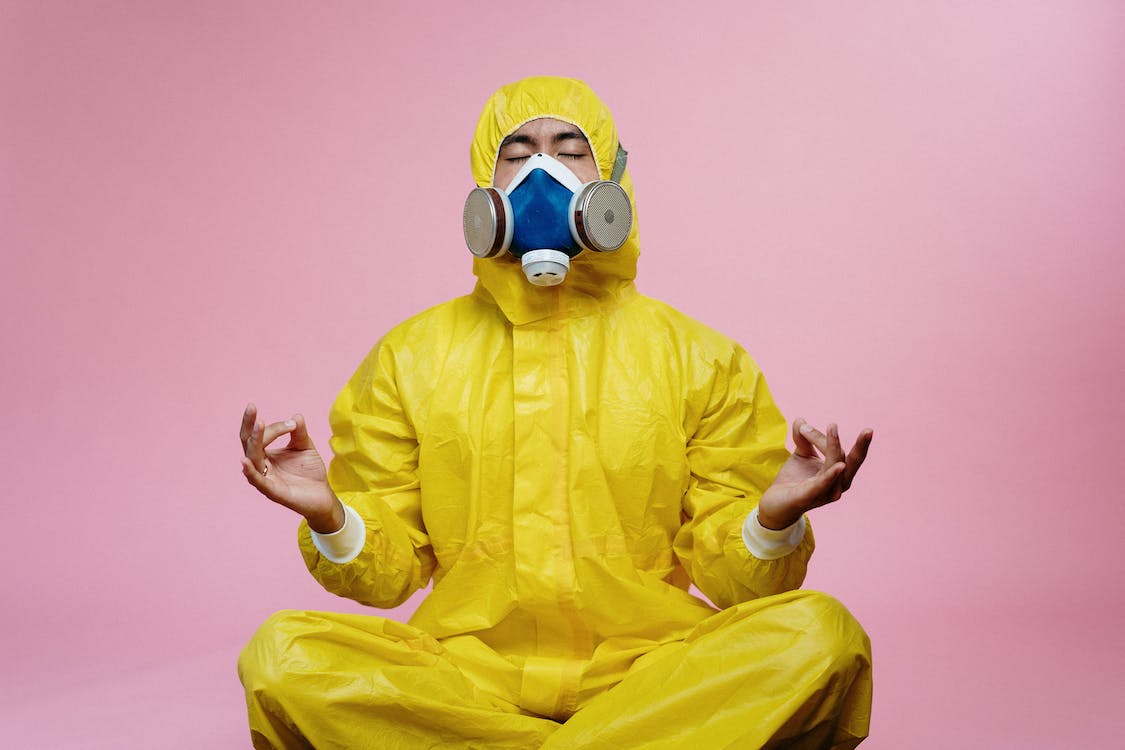 The above short mentioned details give us a core insight over the major take by the Kerala government to handle the pandemic perfectly.