A new variant of SARS-CoV-2 (COVID-19) was found recently, which is known as Omicron Variant. It was reported by the World Health Organisation first on November 24, 2021, from South Africa. It grows faster than compared to the Delta Variant, but it has less severe impacts. Its infection is 91% less fatal than the Delta variant as it may be able to penetrate less in deep lung tissue. But the main concern of this variant is that it’s highly spreadable and can infect that person also who has taken two doses of vaccinations. Vaccinations are very important as they tone down the effects of the variant and reduce the chance of getting hospitalized by some percentage. The most common symptoms of the Omicron variant are cough, fatigue, cold, or congestion. 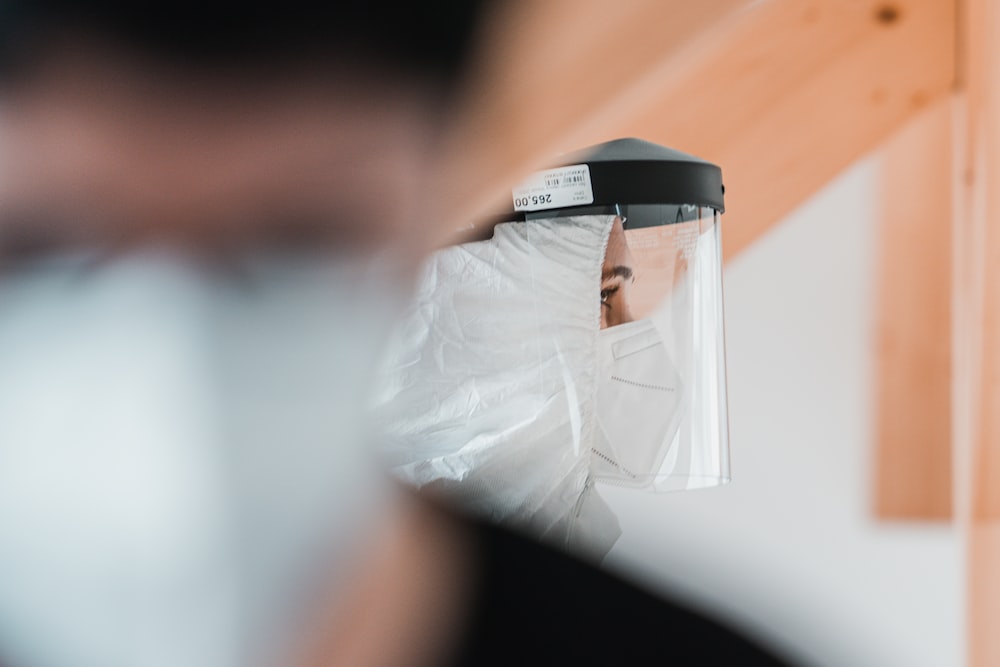 By the new year in Kerala, cases of Omicron cases were seen rising. The surge was increasing so much that the health department was concerned about it and was thinking of increasing restrictions. The positivity rate doubled in Kerala, and more people were testing positive for Omicron Variant. People from high and low-risk countries were found reasonable for the surge in cases. In the starting night, curfew was removed, but limitations were there like limited people in weddings. Chief Minister of Kerala Pinarayi Vijayan reviewed the covid situation and took the necessary steps. He told the health department to do high surveillance checks at airports and have treatment protocols ready for the covid patients who are staying at home. People who came from outside of Kerala and were home quarantined are also kept in high surveillance to minimize the spread of infection.

Cases in Kerala were reduced from December 4 as there were more recoveries than the new infections reported. But by January 2, cases started rising up. Although the vaccination rate in Kerala was pretty good, the cases are rising only. Health officials announced that the vaccination rates need to be increased, and they are ready with a contingency plan to deal with the Omicron wave. The main worrying factor was the Omicron Variant was dominating among travelers from low-risk countries like the Gulf, which was a warning sign for Kerala.

The expert panel was also consulted to avoid the surge of cases. They recommended the government put a ban on all outdoor activities. First, it was said that the situation is not alarming as less than 3000 people were infected when on average, 50000 people were tested. But now the cases are increasing day by day.

The situation in Kerala is getting worse as the positivity rate has hit 40.21%. Not only are the Omicron cases increasing, but Delta cases are also increasing, which is much more severe to health. The experts are suggesting that massive participation, festivals in the state, Sabarimala annual pilgrimage, reopening of schools and professional colleges have resulted in an increase of cases. Ward-level surveillance committees to monitor the situation locally are reintroduced, and the police are directed to restrict the crowd in the worst-affected districts. Now Kerala has become the state with the second-highest number of cases. Lockdowns on Sundays are introduced, and colleges and schools are instructed to go virtual.

Most of the cases are in Thiruvananthapuram, followed by Ernakulam and Kozhikode. The cases can cross the number 60000 by the end of January, as said by a senior health official. Another crisis in Kerala is that there are more positive cases among frontline health workers and among the doctors also who have received the booster doses. Clusters are formed in many hospitals. 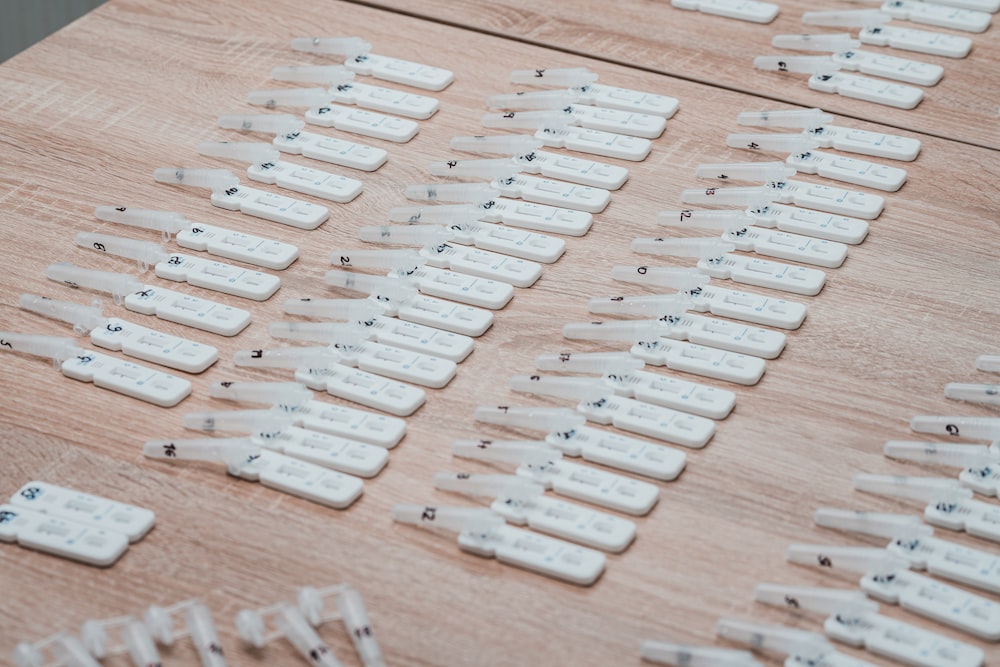 The third wave can be very brutal and a challenge for the health sector in Kerala. A shortage of ICU beds is seen. Because both of the variants are increasing fast, there will be a sudden surge in cases that will require critical care. The government first ignored the rising cases and did not put any restrictions, and now the cases are increasing day by day. CPI(M) is held responsible for the current surge in the third wave in Kerala. It is said to be the ‘merchant of death. As the cases are increasing day by day, there are chances for partial lockdown.